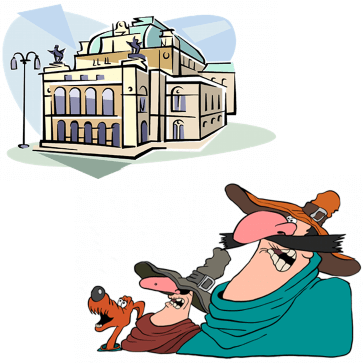 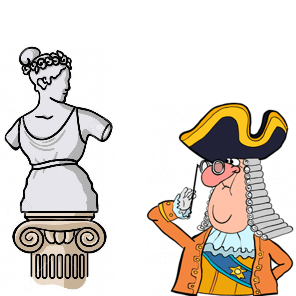 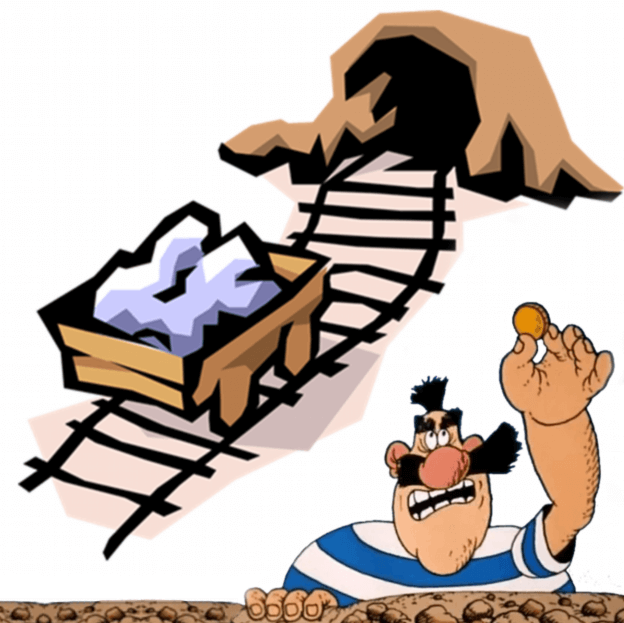 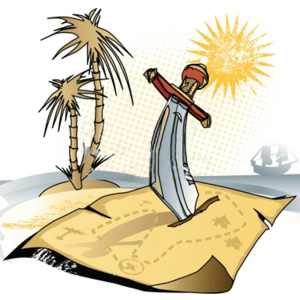 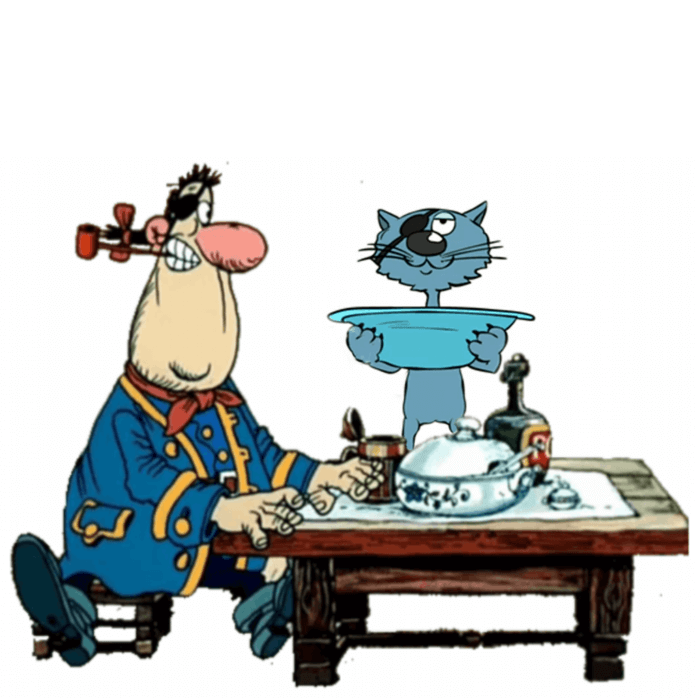 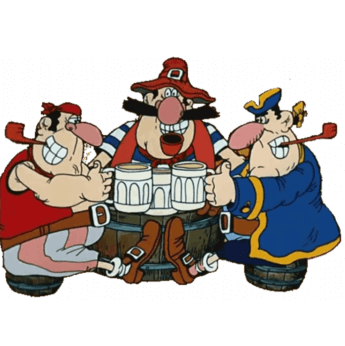 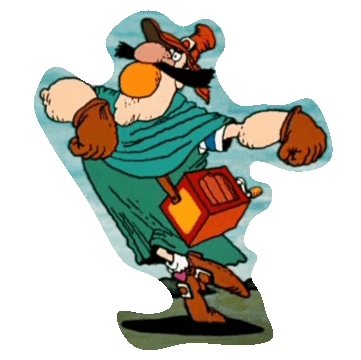 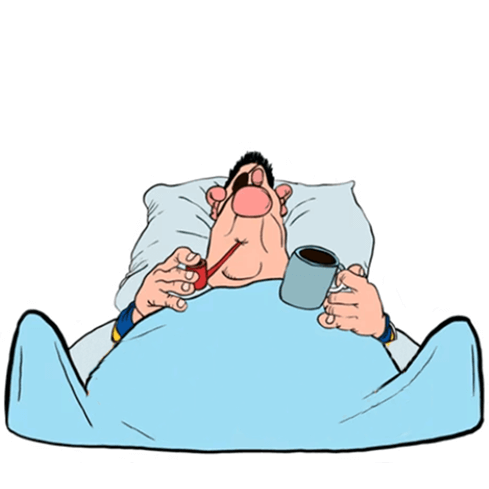 Odessa is one of the main tourist cities of Ukraine, spread out on the Black Sea coast. Every year thousands of tourists from different countries come to Odessa to see for themselves the real Odessa flavor, as well as to hear the purely Odessa humor and unusual local dialect.

After receiving the status of the city and the right of free trade at the end of the XVIII century, Odessa began to develop rapidly. The city turned into a major trading port. The rich started buying manors and building mansions and apartment houses. Entrepreneurs started opening plants and factories.

Thus, the Vorontsov Palace, the Old Stock Exchange, the Potocki Palace, the London Hotel and other historical objects that today are the sights of the city have survived to this day. It should be noted that the entire center of Odessa is an architectural ensemble of buildings of the 18th and 19th centuries, which is included in the preliminary list of UNESCO World Heritage Sites.

However, not only rich people and nobles attracted Odessa. Seeking for a better life, minor merchants, workers and artisans came here too. People of poor social layers of different nationalities settled on the outskirts in one- or two-storey modest houses. Over time, the outskirts grew, becoming part of the city. The notorious Moldavanka is an area where culture, languages, religions and traditions are mixed. This place represents the true Odessa flavor. Today, excursions in Moldavanka remain the most popular among tourists.

There is one more unique feature in tourist Odessa. Throughout the city at a depth of 30 m there is a proper labyrinth of underground tunnels, forming one of the world’s largest, 2.5 thousand km long catacombs. In the past, these were former quarries where limestone was mined. Recently a museum was opened in the center of the city in the oldest quarry in Odessa. Here you can go down to the mine, see how stone was mined, and hear the story of the Cantacuzene catacomb.

Odessa is the pearl of the Black Sea. The coastline of the resort area stretches for tens of kilometers. How can we fail to recall the embankment with its popular beaches – Langeron and Arcadia. In summer, there are open cafes, restaurants and various attractions. The best in Ukraine NEMO Dolphinarium operates in Langeron. Arcadia is famous for disco clubs where mega bright parties take place. The Langeron and the Arkadia are connected by The Health Route – a pedestrian zone with a length of 6 km (!).

Due to its location, the city is known not only as a seaside resort area, but also as a health resort. The curative mud, salt water of estuaries (brine) and mineral springs of the Odessa region have been attracting tourists for more than 200 years. Near Odessa there is the Kuyalnitsky estuary with silt mud containing valuable healing properties. Near the estuary there is the oldest resort Kuyalnik and mud baths, which remained till today.

Odessa is the capital of humor. Every year on April 1 (April Fool’s Day), the city hosts the largest festival of humor and satire in Ukraine – Humorina. On this day, a carnival procession of clowns, performances of comedians, concerts with the participation of Ukrainian celebrities, contests and jokes take place. Crowds of tourists come here from Ukraine, Europe, Israel and other countries. April 1 in Odessa is a public holiday.

Of course, we have not covered all the places of interest in tourist Odessa. Once you arrive here, you will see for yourself that Odessa is a city of contrasts. It is bright and festive, and at the same time, unprepossessing, with slums, wells; as well as with linen and various utensils hung in the courtyards.

You will see the famous Potemkin Stairs, the Opera House, the monument to Duke, which are considered to be the hallmarks of the city.
A famous song of USSR times says:

Ah, Odessa, there is no better place in the world,
Ah, Odessa, beautiful dear land!